Rom 4:20 He staggered not at the promise of God through unbelief; but was strong in faith, giving glory to God;

The Staggering Saint Is Weak in Faith

Abraham, the father of the faith, did not stagger.

His wife gave birth to a son after she reached the menopause.

The promises of God are amazing and wonderful, Let us not stagger, but rather let us be strong in faith, and give God the glory. 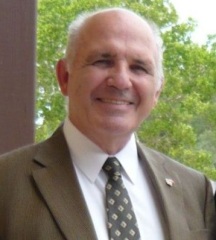